Send Us an Email

History of Caledon
In the Middle Ages, Caledon, then known as Kinnard, was a strategic military settlement held by the O’Neill family. In 1498 Mac Art O’Neill was driven out by the Earl of Kildare then replaced by Turlough O ‘Neill whose  descendants owned the village up until the Ulster Rising of 1641. Following this Cromwell confiscated their property later granting it to the Hamilton family from whom it passed by marriage to the fifth Earl of Orrery. Some argue that William Hamilton named the town after his native Scotland (Caledonia), others believed that Caledon is a corruption of ‘Culligan’ (a town land within the demesne) or that the name has been derived from Irish (‘Fort in the marshy meadow’). Caledon was built in the early 19th century by James Du Pre Alexander.

Limestone and Sandstone
Most of Caledon Village is built from grey Carboniferous Limestone contrasting with some of the dressings, quoins, exterior steps and sills which have been made from red Triassic Sandstone. Originally the Main Street would have been paved using river cobbles or in some cases slate blue Donegal flagstones. Some of these are still evident close to the front door of the former Dispensary and Courthouse. 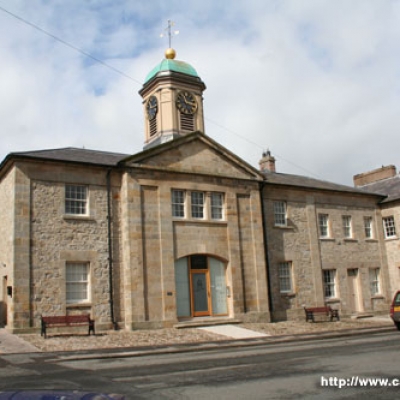 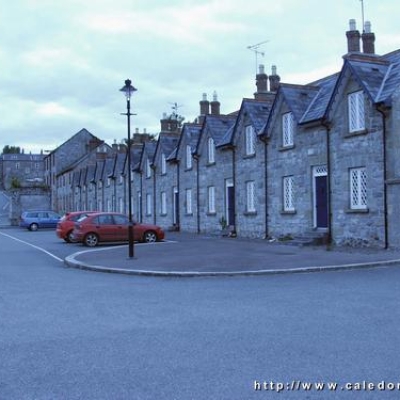 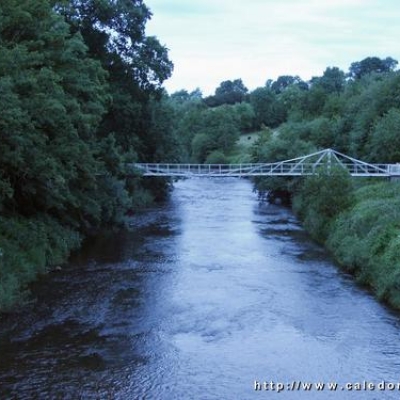 Activities in the Area